In the listening passage, the lecturer challenges the three possible origins of Voynich manuscript mentioned in the reading, asserting none of them is convincing.

Firstly, while the author claims that Ascham is a possible author of the manuscript, the lecturer doubts the information Ascham was trying to convey was so important as to use the special code to keep it secret. He points out that Ascham was just an ordinary scientist whose books did not cover original ideas. For example, “A little herbal” mentioned in the reading was a description on a common plant based on widely-known resources. Therefore, Ascham is unlikely to be the author.

Secondly, whereas the author argues that Kelly faked a book of magical secrets to sell it to the wealthy people, the lecturer holds an opposing view that faking such a manuscript requires a lot of care to make it look real. Considering people in the sixteenth century were easy to fool, Kelly would not have needed to put in so much effort to create it when a simpler book can meet his demands.

Lastly, contrary to the author’s belief that the bookseller Voynich faked the book himself, the lecturer contends modern methods for dating the manuscript demonstrate the vellum and ink used were both 400 years ago. Even if the vellum can be taken from some old manuscript, 400-hundred-year-old ink is impossible to get. The manuscript was created centuries before Voynich obtained it and therefore could not be created by him. 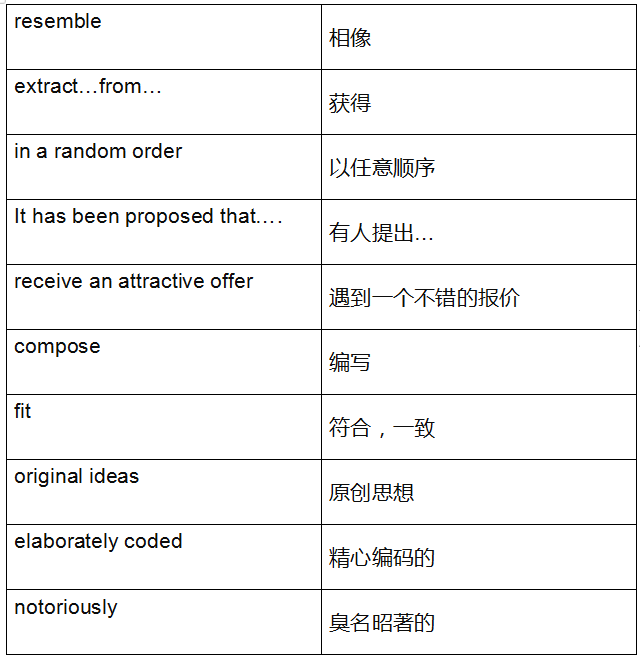