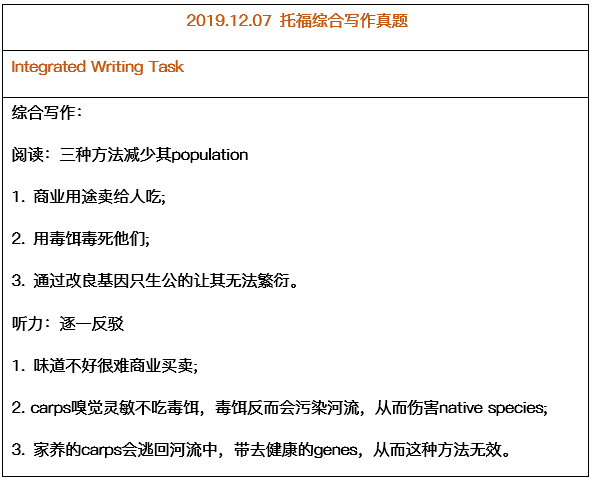 11月2日考题：（A/D） Celebrities should make their political views known to the public.

Nowadays, with the prevalence of mass media and the popularity of smart phones, people spend more time watching movies or televisions for either accessing the latest information or just killing their time. To satisfy people’s needs, different kinds of movies or programs keep emerging one after another, and some of them are really violent and even immorally wrong. As a result, some people claim that movies and television programs should only be allowed to present stories that good people be rewarded and bad people punished. From my perspective, considering the substantial effects movies and programs would have on people, it is of great importance to restrict the type of stories played.

Firstly, children and juveniles would easily be misled. Being born in an era of information, a significant proportion of these youngsters are used to watching movies and TV programs for entertainment. Thus, their understanding of the world-how it works and what social norms people should obey-comes largely from movies and televisions. They would imitate what they see in the movies. However, since most of them lack the ability to distinguish right from wrong, they have no idea whether what they are doing is right or wrong. There is a high chance that they would develop some bad habits and, even worse, go astray. For example, a boy watching a movie in which teenagers bully others without punishment would be more likely to bully his classmates one day.

The impact of morally wrong programs or movies is being felt beyond the juveniles. Adults, especially those who have a tendency to do harm to others for their own interest would also be negatively affected. Some people are self-centered and aggressive. They want to make easy money without taking efforts. Movies or programs in which bad guys run away without punishment would encourage them to imitate the behavior because they believe that they can get what they want and escape from the penalties. For example, the plot that a bunch of robberies rob the bank and become millionaire would easily attract potential criminals’ attention. Driven by the high profits, they would run the risk to mimic the robbers and the rate of copycat crime would increase dramatically. On the contrary, if, in the movies and TV programs, bad people are punished, it can act as a deterrence, preventing people from committing a crime.

On top of that, movies and programs in which kind people do not get what they deserve and bad ones be rewarded would be detrimental to audiences’ emotions. People watch movies or TV programs mostly for relaxation, especially those who live under great pressure and who are struggle with their life and work. After a whole day’s hard work, they'd like to immerse themselves in the plots to temporarily escape from the worries and trivial things in the real world, hoping that they can get comfort and confidence through watching other people’s successful stories. However, being overly exposed to the dark sides of the world, people with a conscience would very likely lose their confidence and question the meaning of life. They would feel depressed and frustrated. In contrast, morally right movies and programs can be a great encouragement to people to convince them that their kindness is worthwhile and their efforts would pay.

In conclusion, the fact that juveniles and potential criminals would be misled, and that ordinary people’s emotions would be negatively affected proves the case for the restricting the type of stories presented in the movies and TV programs.