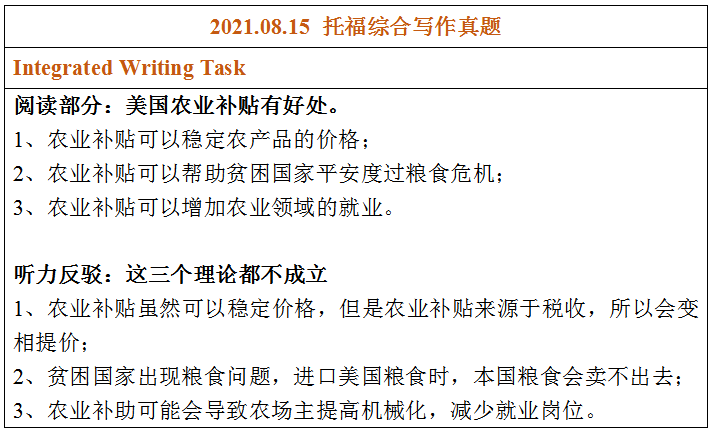 When a problem presents itself, handling it by applying one’s own knowledge far outweighs by seeking others’ advice.

First and foremost, intellectual activity is prompted when people use their initiative. Senses of achievement are favored by all. And the pursuit of it will in turn act like a catalyst, facilitating the intellectual growth. But make no mistake, this fulfillment cannot be gained by turning to others but by independently rising to the occasion. My experience may be that of many others. Once, a video popping up on the social networking sites about coping with stress came to my notice, which did not arouse much attention though, till one day I was asked to make a speech at a ceremony. In a cold sweat before the presentation, I recalled that video and started trying the breath control and positive mind as the video stated. Little by little, confidence filled me and the presentation went just well. This experience, apart from bringing cheerfulness, also introduced me to the fulfillment of cracking problems with my own knowledge. Later on, driven by the desire to independently solve more problems, I found myself increasingly attentive to and reflective on the information exposed to me, whether it is about recipes of making salad, or tips for financial management, due to the sudden realization that what I learned would come into handy someday. Therefore, independent problem-solving actually created a virtuous circle, turning me from a passive learner who receives information with little intellectual involvement, to someone who is ready to absorb knowledge in various forms. Had I sought others’ help to fight the stage fright, fulfillment would have been impossible and active learning unlikely. Thus, an argument can be made that the more chances of coping with a situation by oneself, the more he or she is intrinsically motivated to take in knowledge actively.

Besides, it is ingenuous to suppose that support from others are always readily available. There is no lack of anecdotal evidence that skills to tap into the wisdom and draw on the experience from others set one ahead of others. However, one thing fails to be taken into account here is that most people have a tight schedule thrust upon them in this fast-paced life nowadays, hence the prospect that those who you count on cannot always stand by. To illustrate, your husband who used to be your go-to person when the car breaks down may be away on a business trip for the time being; the coworker you usually turn to with problems in English contracts can be in the middle of a meeting, and cannot come to your assistance until 2 hours later; and if you post your puzzlement about the lagging computer on a forum in the hope of pooling the ideas online, several days may pass before you get the first reply. Thus, other people’s advice may not be so easily accessible. In addition, there is the likelihood that suggestions offered can hardly be applied. As a broadly-disseminated idea goes, there are no two identical leaves in the world. Likewise, people are too different from each other to make one’s experience satisfactorily fit another. For example, when it comes to how to relax after a day’s labor, workout may not be a desirable choice for manual workers even if it is highly recommended by people with sedentary jobs; also, watching a film, which is sought-after by movie-goers, fails to find an echo in game players who can’t help but keep dozing off in a movie theater. By contrast, one’s own knowledge and experience will be at his or her disposal at any time, and concerns for the applicability to a different person will be saved.

Judging from what has been discussed above, the conclusion is safely drawn that independent problem-solving outcompetes seeking others’ advice with its greater availability and better effect in intellectual growth.