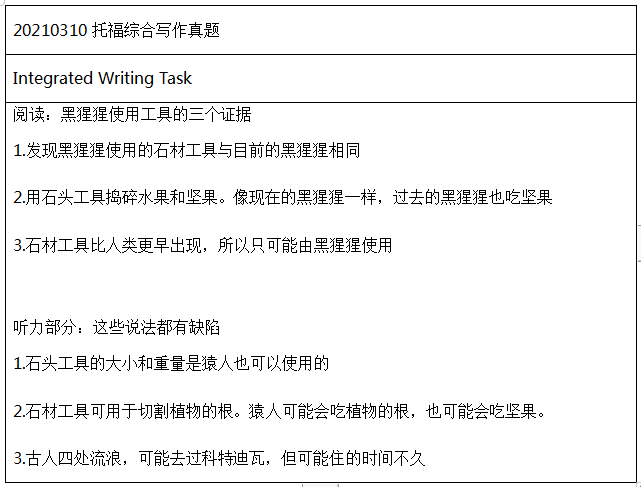 The relationship between parents and children has always been a topic of great concern to educators and psychologists. With the development of society and the encouragement of children's independence, more and more people think that parents spend too much time deciding and interfering with children's future, while children should be given more rights to make decisions for themselves. I cannot agree more with this statement.

First of all, over-reliance on parents may not only make children unable to be independent, but even worse, they may not be able to take responsibility for the decisions they make. After the parent makes a decision for the child, if the consequences are not good, the child may put the responsibility on the parent. However, when children leave home and live on their own, they have to bear all the responsibilities for their own actions and decisions. If one still cannot make a decision at this time and take responsibility for the outcomes, then such a person is not an independent and responsible person. We sometimes see on the social news that some people have done wrong but want to avoid responsibility. Such people are often not trained in their childhood to make their own decisions and pay for them, so they cannot be responsible for their own decisions when they become adults.

Secondly, too much interference by parents in their children's decisions may lead to the breakdown of family relationships. In contemporary society, children mature faster than they used to be, both physically and psychologically. If children feel that they are mature enough to make a decision for themselves, then parents should encourage them and offer proper guidance. As long as the parents interfere too much with the child's decision-making power, the child will feel that no matter what he does, he will not be able to earn the trust of the parent. Then, it may even lead to children's rebellious psychology, if parents always deprive children of the right to make decisions for themselves. Children feel that they have not gained the trust of their family members, which leads to disharmony in the family relationship.

It is true that when it comes to major decisions about the future, children may not have enough experience and information to make the right decisions for themselves, but this does not become a reason for parents to interfere with children. In this case, parents should respond to the voice of the child and provide him with some information to make the right decision, rather than forcing their wishes on the child.

In general, I believe that in order to educate children into independent and responsible people, parents should cultivate the ability of children to make decisions for themselves, rather than interfere with them excessively.